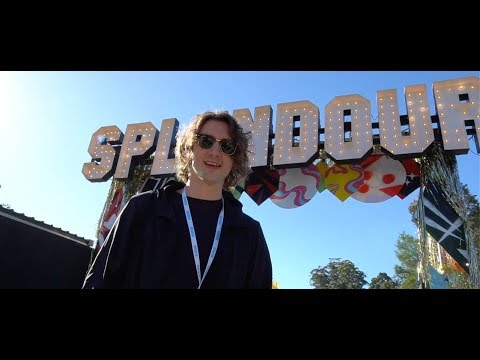 About Dean Lewis
On Dean Lewis’s latest single, “Be Alright”, he perfectly captures gut-wrenching heartbreak that comes with the hardships of a break-up. But while it deals candidly with anguish, the chorus swells with hope; a recognition that this pain is only temporary, with Lewis emotively singing “It’s never easy to walk away, let her go, it’ll be ok”.

Lewis says the song is written about a bunch of different relationships. It was at the end of one of those relationships that he remembers driving straight to his brother’s house, “He met me at the front door, handed me a glass of whiskey, and said ‘It’s over, put the phone away, it will be alright.’ We had a drink and it just felt good to talk. For me this song is about hope and knowing that when you surround yourself with good people, things do work out."

Lewis’ debut single “Waves” was added to Triple J rotation in Australia, has had over 122 million streams, 31 million video views and was the second biggest Australian single of 2017. Suddenly, Lewis was gracing the stages of Europe’s biggest television shows, playing headline shows and festivals slots across Australia and the US and UK/Europe. “Waves” even appeared on programs like Suits, Riverdale and Grey’s Anatomy.

“Be Alright” is the first taste of Lewis’ forthcoming album, and signals a newfound conviction in his own storytelling and singing capabilities, something, Lewis explains, he had to learn. “I think a lot of people are in their rooms writing songs, thinking it's not good enough or wondering why your voice doesn’t sound like everyone else's. But those things you think are weaknesses are actually your strengths. It’s what makes you unique. And after a bit of time, it’s the thing that gives you confidence.”
View All
Followers: