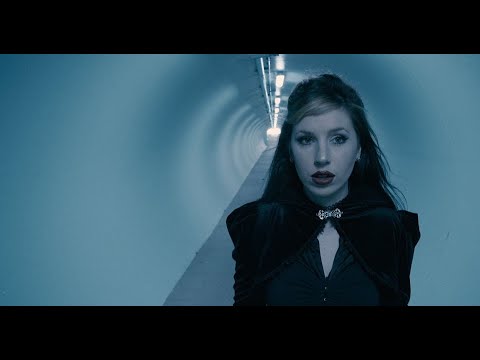 About Needless Cane
Born of the ashes of former project Omega, frontman Needless and bassist Ruby went on to create the band Needless Cane.

Surviving countless line-up changes with only N.Cane remaining as the constant member (Ruby was not to re-unite with the band until mid-2012)
The band quickly became the torch bearer for alternative music in its hometown of Timaru.

Following the reunion with former Omega drummer Emlyn James (The Grem) it took a new turn when Cane hooked up with bassist turned guitarist Morgandrogyny. Together the horrible trio would explore new territory in gothic industrial metal in their new hometown of Wellington New Zealand.

Now days the band has fulfilled a few goals since living in Wellington, with the release of the band’s latest EP “The Sun Did Not Shine” also the amazing S&M filled Surreal tea party music video that was “Hemlock Lemonade” and a couple tours, the band have plan to get in the studio to work on their debut album plus with hopes to venture outside of New Zealand and spread their Black Plague to international waters.

After the release of Needless Canes debut album "Sick World" the man, the band is now based in Australia with the hopes of conquering the land of OZ with more shows, videos and more albums.
Influences:
David Bowie, Marilyn Manson, Rob Zombie, Nick Cave, Bauhaus