Guy Sebastian - Standing With You Performance On The Voice 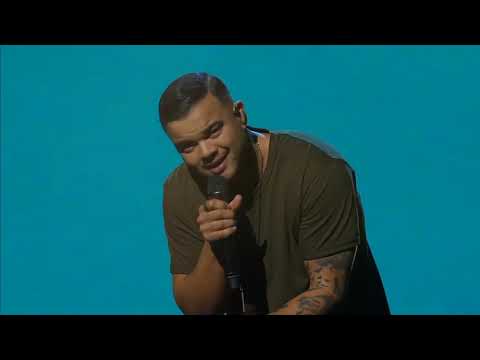 It was so great performing my new single 'Standing With You' on The Voice for all of you guys. If you missed it or just want to watch it again you can stream the ...